8 ways to save money on software

In this article we list a collection of eight open source programs which could help you save money on software. But what is open source you ask…read on…

What is open source?

The basic idea behind open source is very simple... People improve it, people adapt it, and people fix bugs. This can happen at a speed that... seems astonishing. Click To Tweet

An open source product (usually a piece of programming) is the result of a project contributed to by a collection of volunteers. These volunteers are often spread around the globe and collaborate online. Each contributor works on a section of the project. Once the product is complete it is available freely for anyone to use and, in most cases, change.

“The basic idea behind open source is very simple: When programmers can read, redistribute, and modify the source code for a piece of software, the software evolves. People improve it, people adapt it, and people fix bugs. This can happen at a speed that, if one is used to the slow pace of conventional software development, seems astonishing.”
(www.opensource.org)

You are, right now, and us too! The open source web server Apache is the most popular HTTP server on the World Wide Web and as of August 2008 Apache served 49.82% of all websites. The Internet Protocol (IP) which carries network data all around the internet is open source, as is Firefox, the record-breaking web browser used by nearly 20% of web users worldwide. The BBC, Google and NASA all support open source projects.

Why should I use open source?

There are many reasons to use open source software, but the key point for many is cost. Open source is free. Even complex commercial packages such as the Windows operating system and Microsoft Office, have free open source equivalents.

Below we list the 8 applications that could save you money.

At this point we’d like to point out that should you be interested in any software on this list, you should carry out your own research before installing it. This is to make sure there are no potential conflicts with other software installed on your machine. BFI cannot offer support for these packages. However expert support is available from the individual development teams. Open source packages are also generally supported on a community basis. Should you have any problems, you can be sure that there is a message board, Wiki or FAQ online where someone else had found the solution.

OpenOffice.org is one of the big players in the open source community. The result of an ongoing project running for over 20 years, it is a feature-rich free alternative to Microsoft’s Office suite. Developed by Sun Microsystems in collaboration with a community of dedicated contributors, the OpenOffice.org package comprises:

OpenOffice.org is compatible with files saved by all major Office packages (including Microsoft’s) so moving over is easy. One key program missing from the list above is an equivalent to Microsoft’s Outlook.  This may be a stumbling block for some business users, but for those who do not rely on Outlook to organise their day (or do not use Outlook at home) OpenOffice.org is a viable free alternative to Microsoft Office, making a saving of £80-£450.

Note: For those who wish to open MS Office 2007’s .docx & .xlsx file formats, you can download and install the Microsoft Office Compatibility Pack. This converts file formats, without the need for an MS Office installation.

For many users familiar with Microsoft’s bundled Paint program, Paint.net will have a familiar feel. Originally intended to be a replacement for Microsoft Paint, Paint.net started as a 15 week undergraduate college senior project at Washington State University, mentored by Microsoft.

Paint.net has grown into a powerful yet simple image and photo editor tool, released under an open source license and maintained by the creators who have worked on the program since 2004.

Paint.net is perfect for those looking to perform basic image editing tasks such a cropping, editing and resizing for use on a website. The software also boasts features found in bigger packages (like those found in Adobe’s Photoshop) such as images layers, photo filters, special effect filters and an unlimited undo history.

A comparable alternative, Paint.net could save you £70-£80 over Adobe Photoshop Elements or Corel Paint Shop Pro.

For many wishing to be able to generate a PDF, there is only one expensive option: Adobe Acrobat Pro. PDFCreator is a free alternative, easily creating PDFs from any Windows program by setting up a ‘virtual’ printer. Each time you need to create a PDF, click ‘File’ > ‘Print’ in the normal fashion and send your document to the PDFCreator.
PDFCreator offers these features:

Used as an alternative to Adobe Acrobat Pro 9, PDFCreator could save you approximately £500.

Although Windows natively supports the .ZIP format, there are important features such as encryption, password protection and self-extracting .exe creation which aren’t supported. Additionally, the Windows Compressed Folders function only supports ZIP files; formats such as RAR, CAB and ISO are common around the web and there will be times when you need to uncompress these.

7-Zip is lightweight, easy to use and supports all of these features and formats (and more!). 7-Zip will allow you to send batches of photos to friends and also makes a powerful tool for backing up too. Best of all, it’s free – that’s £24 cheaper than its commercial alternative, WinZip.

InfraRecorder is a free CD and DVD writing tool, first developed during the 2006 Google Summer of Code. It is a powerful package capable of working with multi-session and dual-layer discs, the burning of .ISO and .BIN images, and the ability to extract music files from a CD. It will also copy one DVD/CD to another without the need for 2 drives.

Although the interface of InfraRecorder is not as user friendly as some of the more common commercial packages such as Nero, the difference in price is around £50. If you’ve burned discs before and don’t need the step-by-step guide each time, you’ll get on with InfraRecorder just fine.

Audacity is another project which featured at the Google Summer of Code. It is a multi-award winning sound recording and editing package and one of the most popular open source projects in the world. Audacity’s list of features includes:

Audacity is perfect for the home user, small office or podcast enthusiast interested in recording, cutting, manipulating and exporting sound files. For those who feel the need for a commercial package, Adobe Audition 3 is £290, but before you shell out with Adobe, Audacity is well worth a try.

Expandability is the main appeal for many Firefox users. It is highly configurable, with a vast range of plug-in extensions and skins allowing you to customise the program to suit your needs perfectly. If you are used to Internet Explorer, the transition is easy to make. All your browsing history and favourites are copied over and a familiar address bar lives at the top, accompanied by the stop, refresh, forward and back buttons.

Security is also a key feature of the Firefox browser. With a massive team of developers around the world, security holes and glitches can be patched and a fix distributed at incredible speed.

Although the commercial alternative Internet Explorer comes free with most of the world’s PCs, you will find that if you’re not using Firefox, you are really missing out.

FreeOCR is a simple front end to a very capable piece of code. It is an Optical Character Recognition program, allowing you to scan a printed document (such as the page of a book) and convert it to an editable text document.

The OCR engine within FreeOCR has some heavyweight history behind it; it was developed at Hewlett Packard Laboratories between 1985 and 1995. In 1995 it was one of the top 3 performers at the OCR accuracy contest organized by University of Nevada in Las Vegas, but when HP withdrew from the OCR software marketplace, the code languished. Ten years later HP donated the code to ISRI, an academic centre doing research into OCR. ISRI found that the original developer was now an employee at Google, and asked the search engine giant if it was interested in the project. Google spent a few months updating the code, releasing it to the open source community.

In use, FreeOCR is a simple as it can get:

With commercial OCR packages such as OmniPage Pro costing in excess of £250, FreeOCR is definitely worth a look.

Where can I find out more about open source projects?

301 Redirects Explained – Think Before You Move That Page 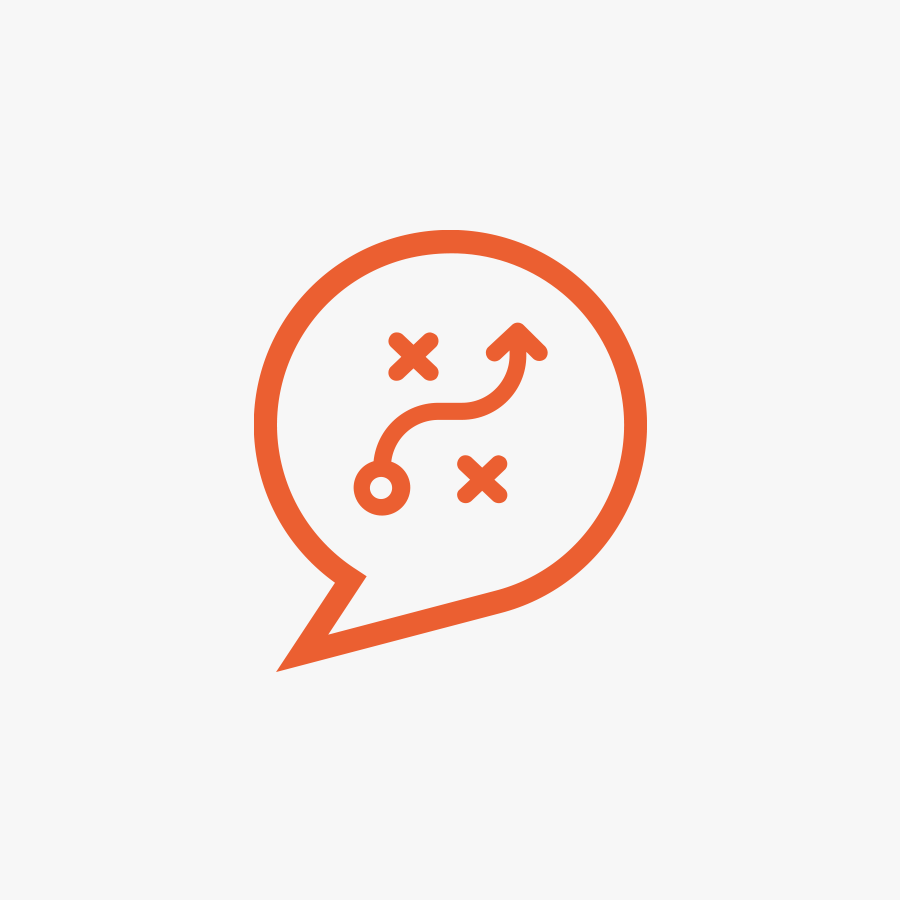